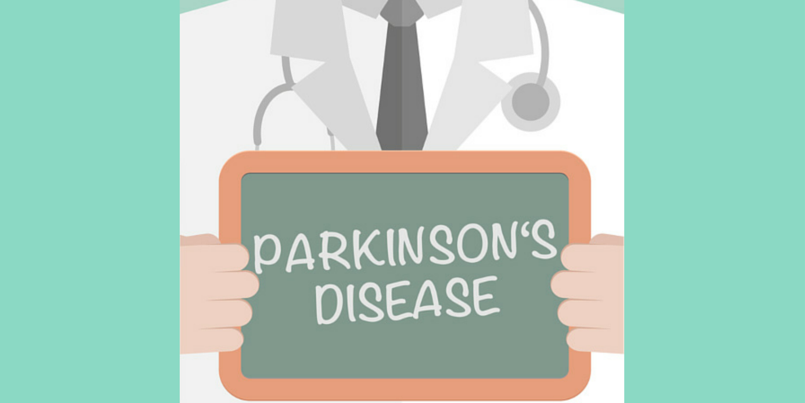 This week is Parkinson’s Awareness Week (20-26 April), and we feel that it’s important to help spread the word; especially since we have we have met so many people who have been affected by the disease.

So what is Parkinson’s disease? Simply put it’s a gradual breakdown of the nerves in the Brain. Eventually, it prevents both the body’s automatic functions, like breathing, and the conscious ones e.g. walking from working as they should. This results in a decrease in a person’s ability to move or to control their movements. It can start out as slight tremors and shaking in the early stages, but as time and the disease progresses, it can ultimately end in a person suffering from behavioural and cognitive disabilities and being bed bound.

The cause is the death of dopamine-generating cells. Dopamine is a chemical which is used to send signals around the body, but due to the cells that create it dying off, it can no longer be made. The reason for this cell death is unknown; unfortunately it’s a disease with unidentified causes. However, there are some theories that it might be hereditary; other causes are thought to be head injuries or exposure to some pesticides. However, the overall consensus is that there are no clear-cut causes that can predict the onset of the disease.

Everyone that suffers from Parkinson’s is affected differently but the most common symptoms include:

Tremors – this is the most common and well-known indicator of Parkinson’s but is not necessarily apparent at the onset of the disorder. The tremor generally occurs when a limb is at rest, appearing to be involuntarily moving, but will cease tremoring during voluntary movement.

Hypokinesia – or better known as “slowness of movement,” problems during the whole process of a movement from start to finish. Typically this type of symptom shows in a person having trouble with writing or getting dressed.

Rigidity – this is stiffness or inflexibility in the muscles brought upon by excessive and continuous contractions of the muscles. A person with rigidity may not be able to swing their arms while they are walking, or may have difficulty in turning around or getting in and out of chairs.

Other physical symptoms can include bladder and bowel problems, eye problems, falls and dizziness, fatigue, restless leg syndrome, swallowing problems and even disruptions in sleep patterns.

The secondary symptoms of Parkinson’s include disturbances in speech, cognition, mood, behaviour or thought patterns. The most common is a loss in ability to problem solve or think abstractly. Behavioural changes can result in causing people to do and say things that are out of character.

Unfortunately, there is no cure for Parkinson’s disease. It is referred to as a progressive disease because it continually gets worse over time. However, there are medications that can assist in slowing down its progression by increasing the levels of dopamine in the body. In addition to medication, there are numerous therapies that can keep a person with Parkinson’s active and healthy such as occupational therapy, speech and language therapy and physiotherapy. A final option is palliative care, a specialised form of medical care that’s offered to those for whom the disease has progressed to the point whereby they are no longer able to care for themselves. The aim of such care is to ease a person’s suffering while improving their quality of life.

If you are interested in supporting this great cause you can go to the Parkinsons UK website to check out events near you.

River Garden Care Ltd Copyright 2021. A company registered in England & Wales No. 09131110
We use cookies to help us improve, promote and protect our services. By continuing to use the site, you agree to our cookie policy. Find out more.